Today, large egg producers use advanced equipment to distinguish unhealthy from healthy and separate them. On the other hand, using dating machines or industrial jet printers, the production and expiration dates are printed on the eggs so that customers can be sure of their freshness. But the issue of healthy eggs is always of special importance in the minds of consumers.

Eating unhealthy eggs can have dangerous consequences. Poisoning caused by eating rotten eggs is called salmonella. The symptoms of this type of poisoning include diarrhea, stomach pain, fever, and chills. If it occurs in children or people with weak immune systems, they must see a doctor and be treated.

Due to the importance of the topic, we have tried to briefly mention the methods of distinguish unhealthy from healthy.

Simple methods to distinguish unhealthy eggs from healthy ones

Contact us to buy advanced egg packaging and production line devices and all kinds of cheap and high-quality dating devices and jet printers.
09129336238

2- The appearance of the egg skin

When buying eggs, pay attention to the appearance of the eggs and if you see a crack or leakage or a powdery substance around the crack, it is better not to buy that package of eggs and choose another package.

Place the egg sideways on a flat surface such as a chopstick or a plate and turn it by hand. If the egg starts spinning evenly, we conclude that it is healthy.

Place the egg sideways on a flat surface such as a stick or a plate and roll it by hand. If the egg starts spinning ( rotateing) evenly, we conclude that it is healthy.

Another way to distinguish an unhealthy egg from a healthy one, which is very simple and reliable, is to smell it. If you smell an unpleasant smell from the crack in the eggshell or after breaking it, be sure that the egg is rotten. This unpleasant smell does not disappear even after the egg is cooked.

7- Check of yolk and white

After breaking the egg, pay attention to the appearance of the yolk and white.

If you see that the yolk and white are mixed together after breaking the egg, or if the white has lost its gelatinous state and has runny like water, you can assume that the egg is old and unhealthy.

Also, the presence of blood streaks around the yolk and white streaks in the white is not a sign of egg failure; But if you see a blood clot inside the egg, avoid consuming it.

One of the interesting ways to distinguish unhealthy from healthy is the method of exposing or shining light on eggs, which is usually used by egg producers to detect cracks or any defects in eggs. This device, which is called Candling, shows the defective and cracked state of the eggs by shining light on the eggs that are moving on the conveyor.

You can also check the inside of the egg by holding it in front of a light bulb and see a small air bubble at the larger end of the egg. The older the egg is, the larger the air bubble will be, so it is more likely to be unhealthy.

Remove the eggs from the refrigerator at least two hours before consumption. In other words, eggs that remain at room temperature for more than two hours after leaving the refrigerator provide the basis for the growth of dangerous bacteria.

This
poisoning, which is called salmonella, is a type of infection that causes
symptoms such as fever, abdominal cramps, diarrhea and vomiting. Usually, adult
people whose immune system is in good condition will get rid of the poisoning
caused by eating unhealthy eggs after a few days. But children, the elderly,
and people with weak immune systems may need to prescribe antibiotics.
Therefore, it is recommended to consult a doctor if this problem occurs.

As
a result, to prevent salmonella poisoning, it is very important to know the
methods of distinguishing unhealthy eggs from healthy ones. In general, special
attention should be paid to the credibility and reputation of the producer, the
existence of production and expiration date on the egg and its storage
conditions.

What is egg candling? It is very difficult to identify eggs that have hairline cracks. Candling devices should ... 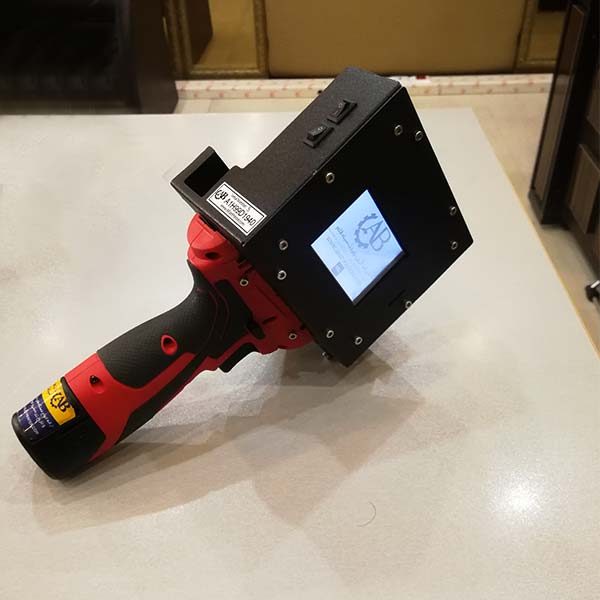 What are the characteristics of two-yolk eggs?

What are the characteristics of two yolk eggs? In our Iranian culture, the term " two yolk egg ...